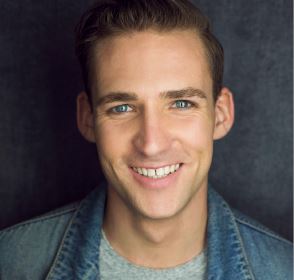 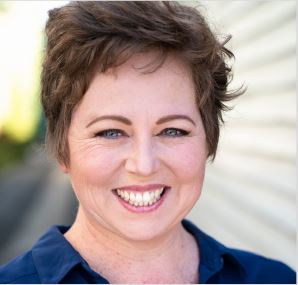 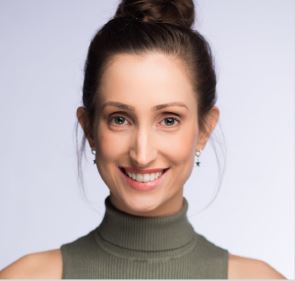 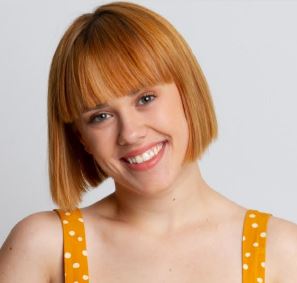 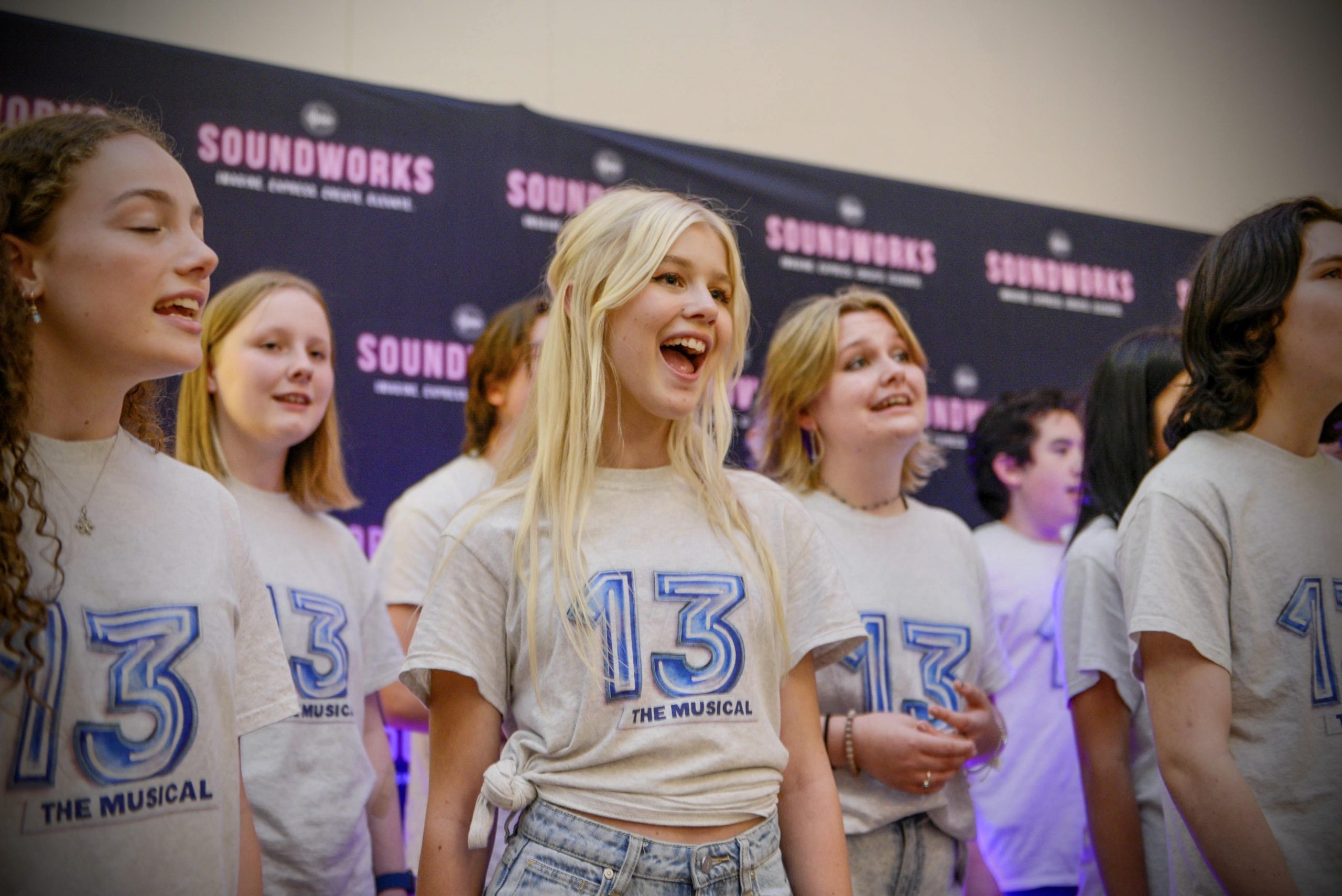 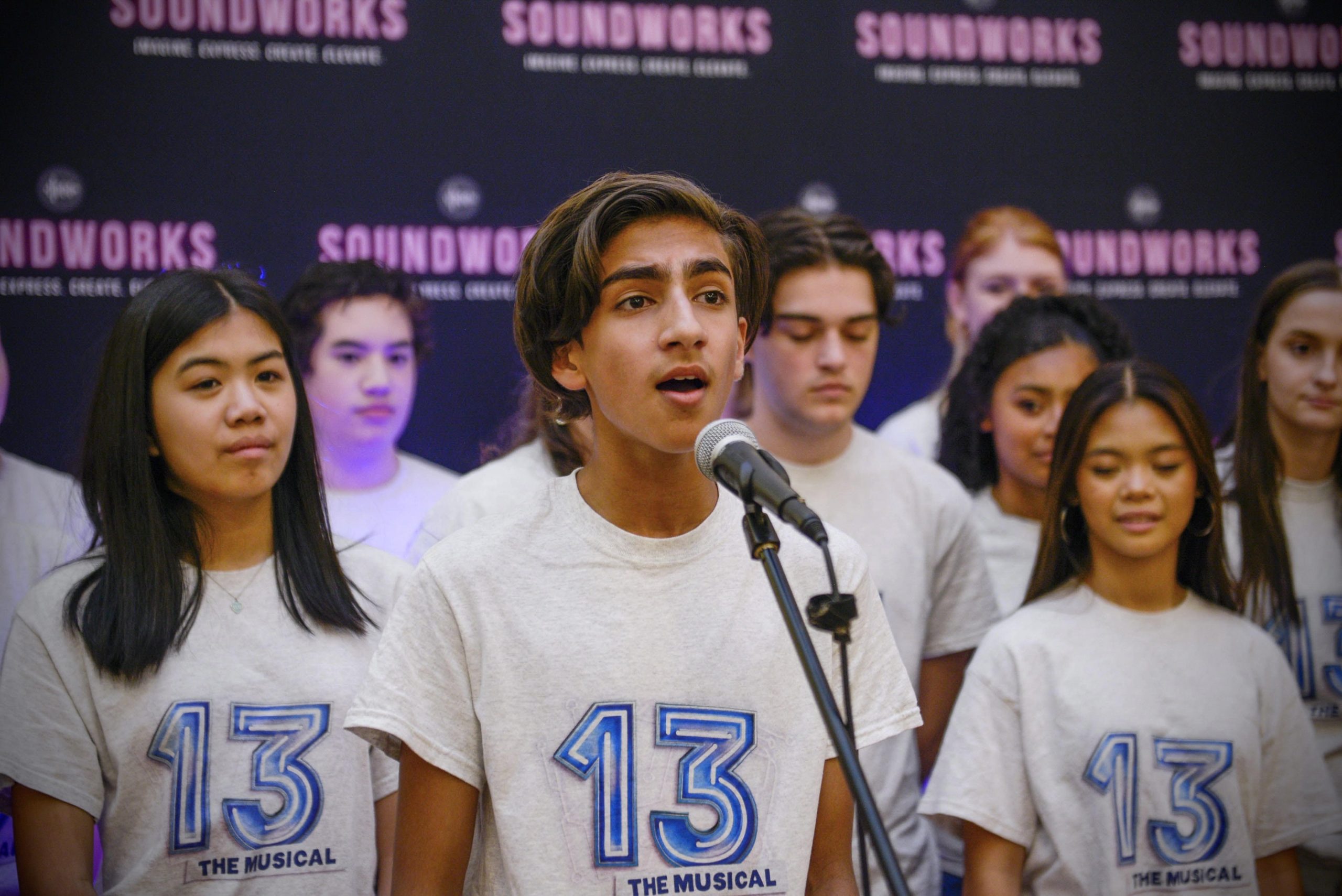 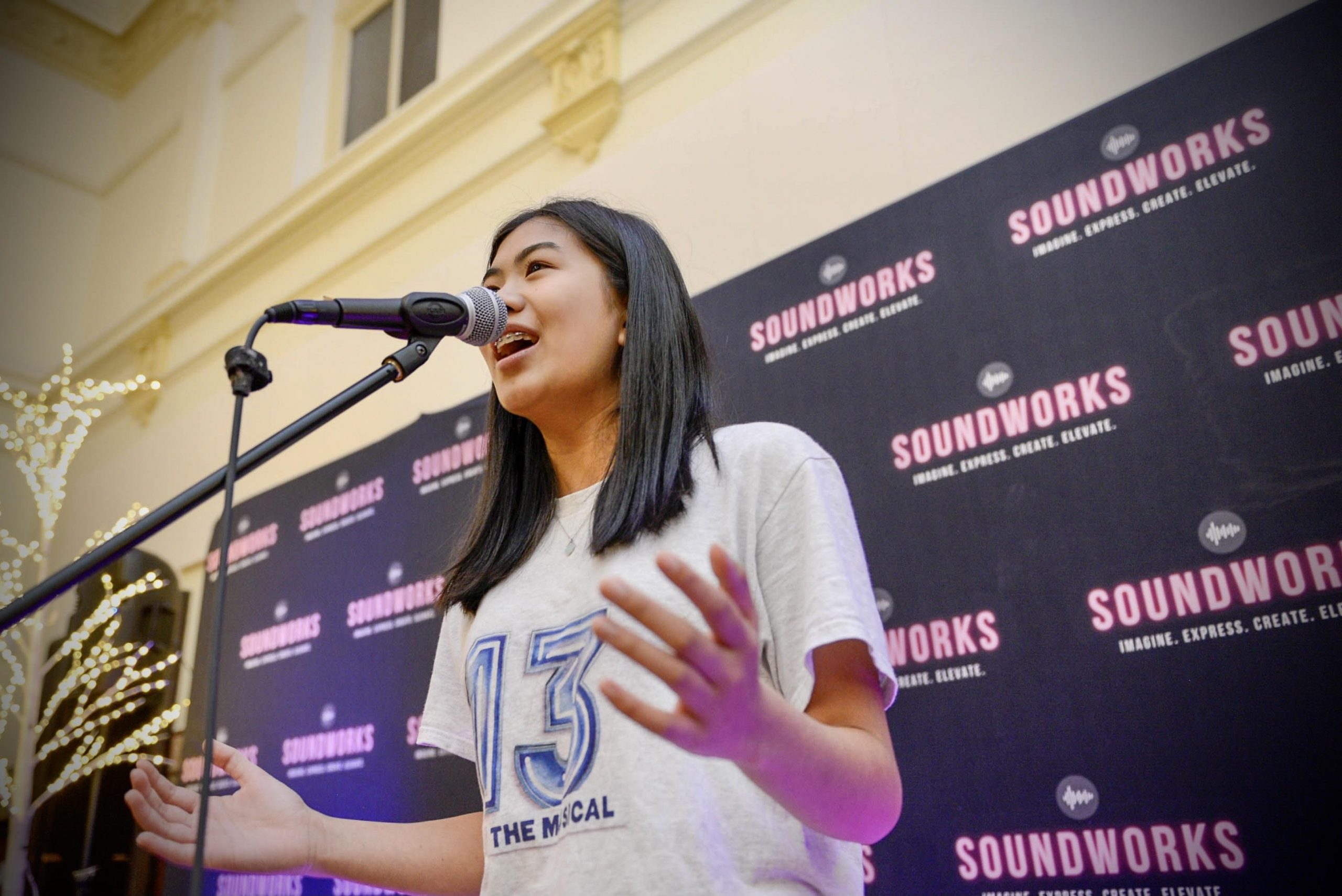 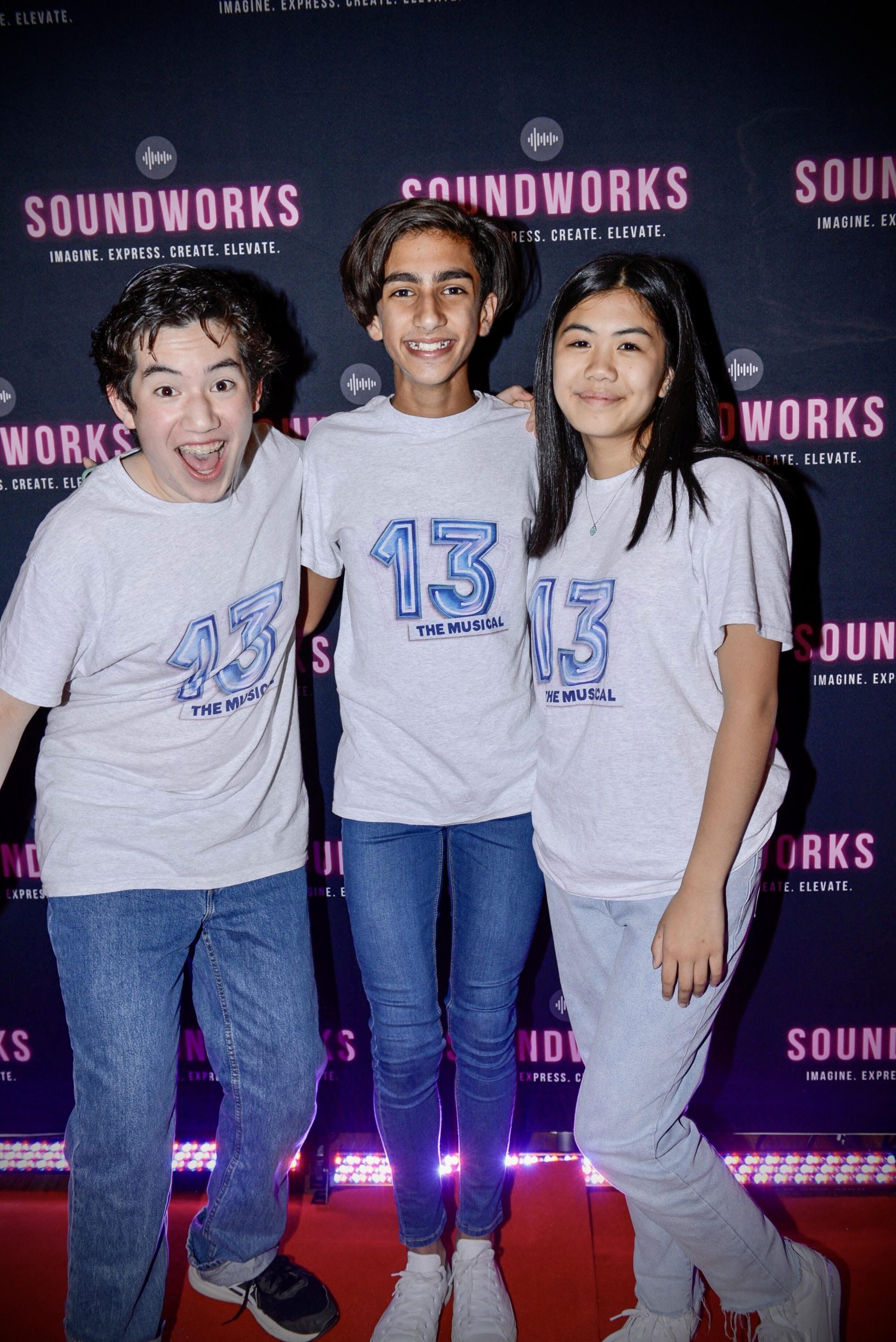 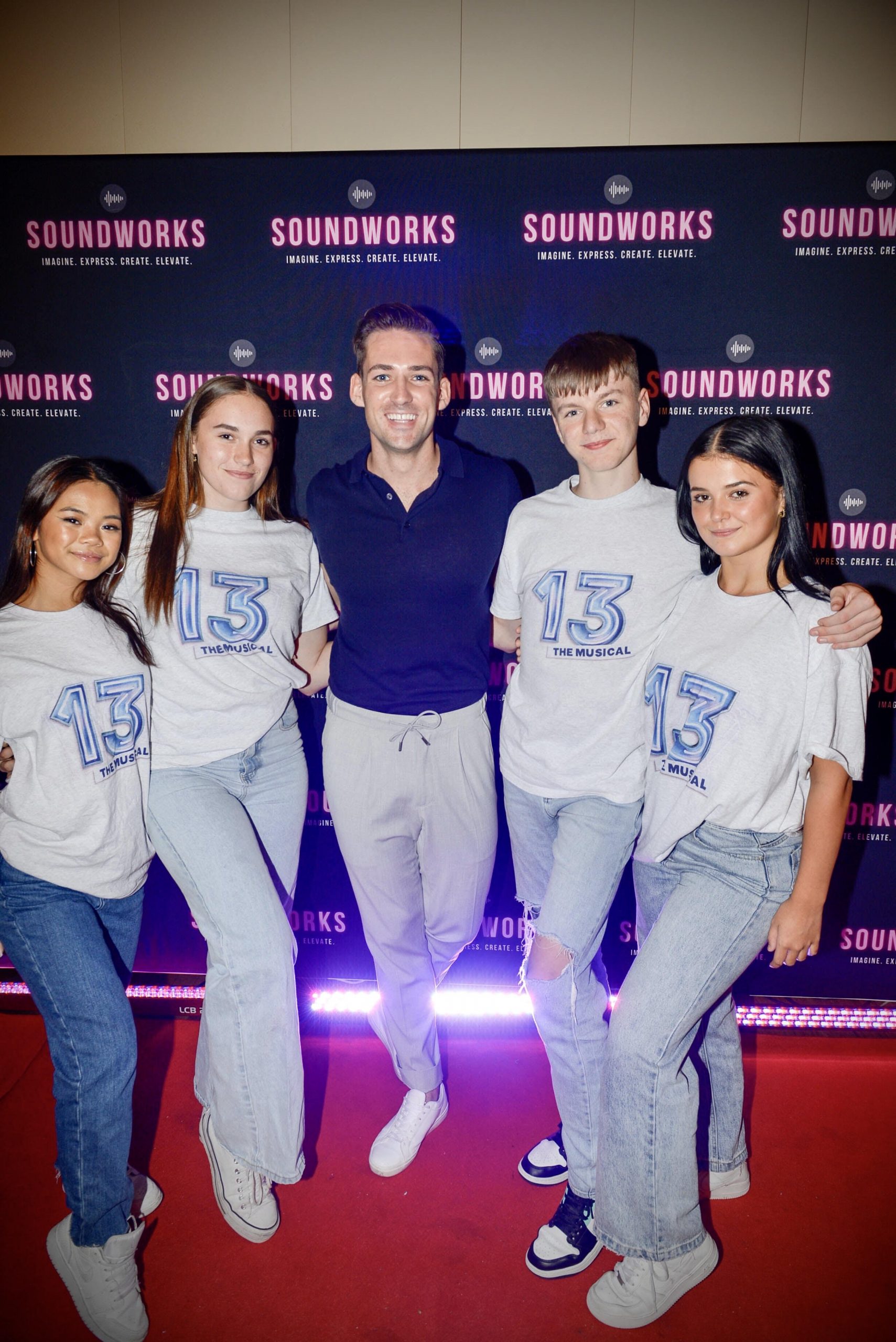 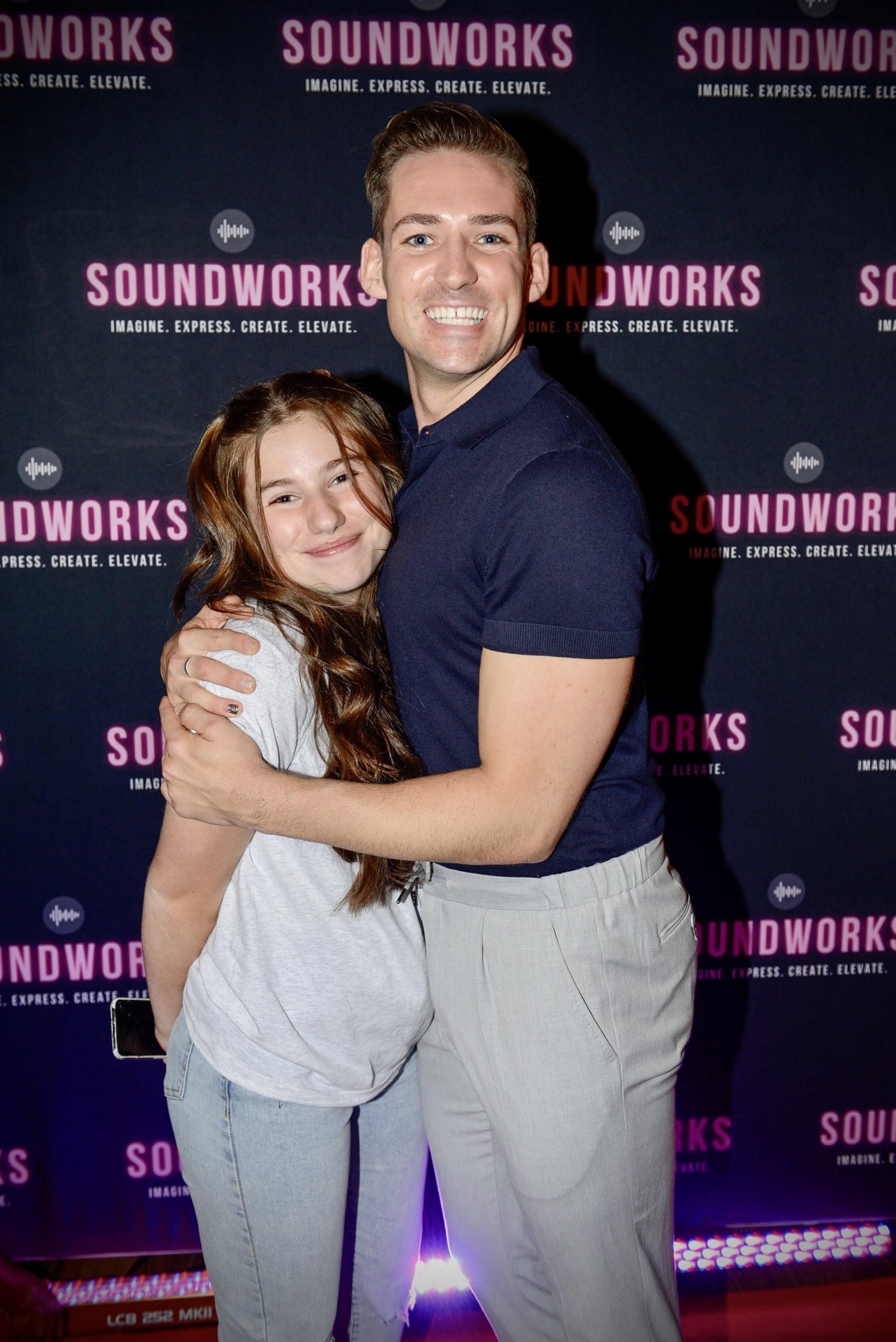 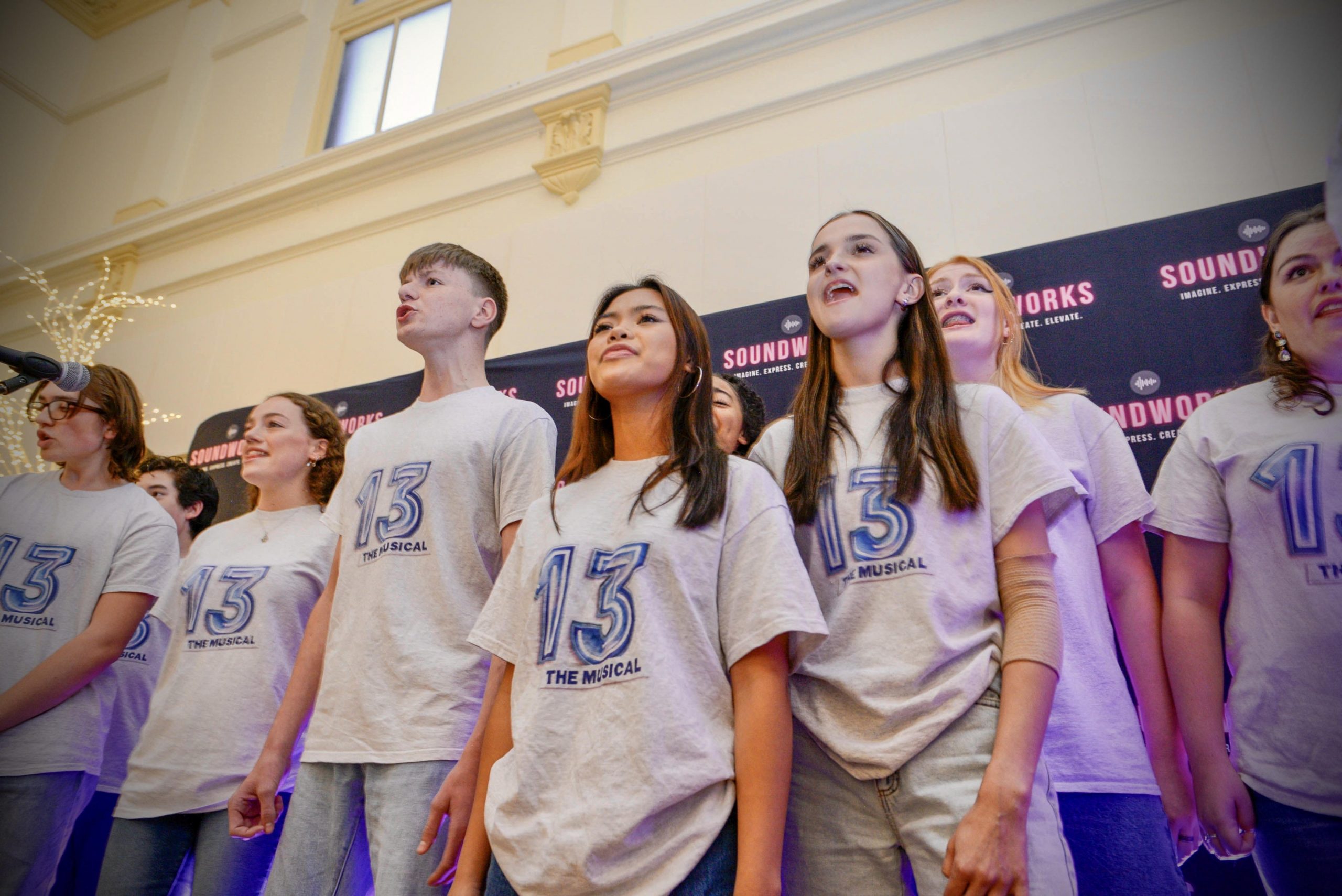 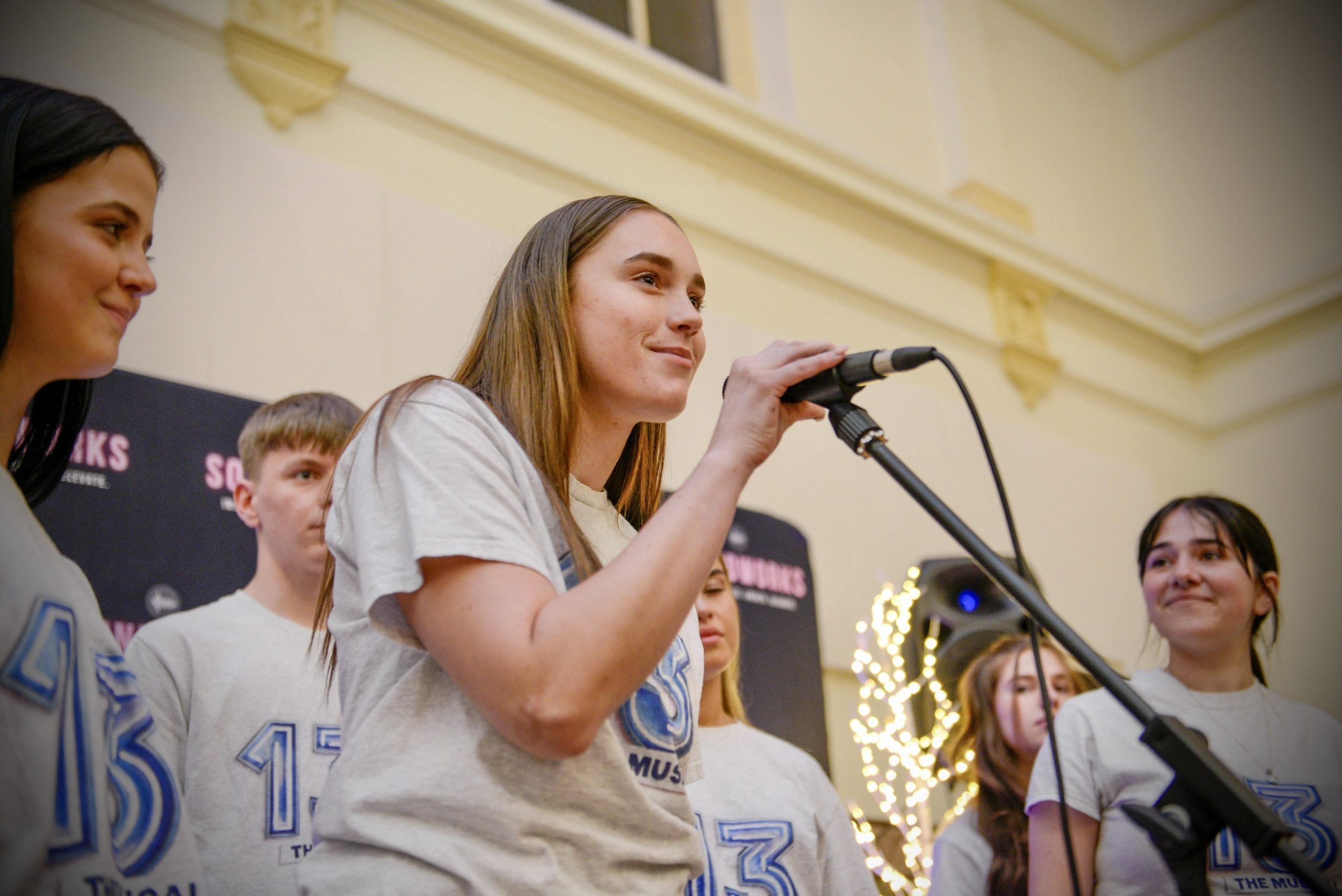 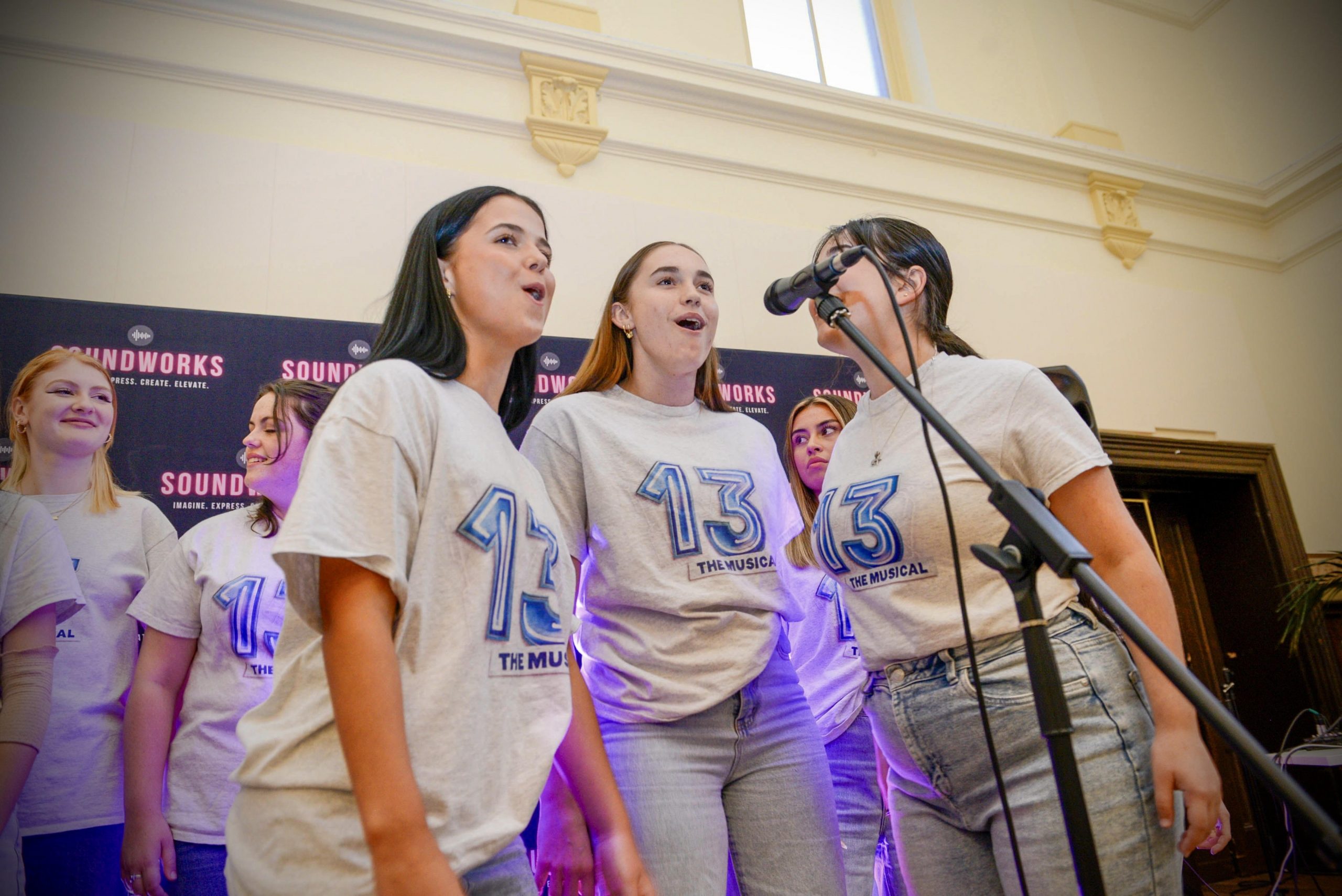 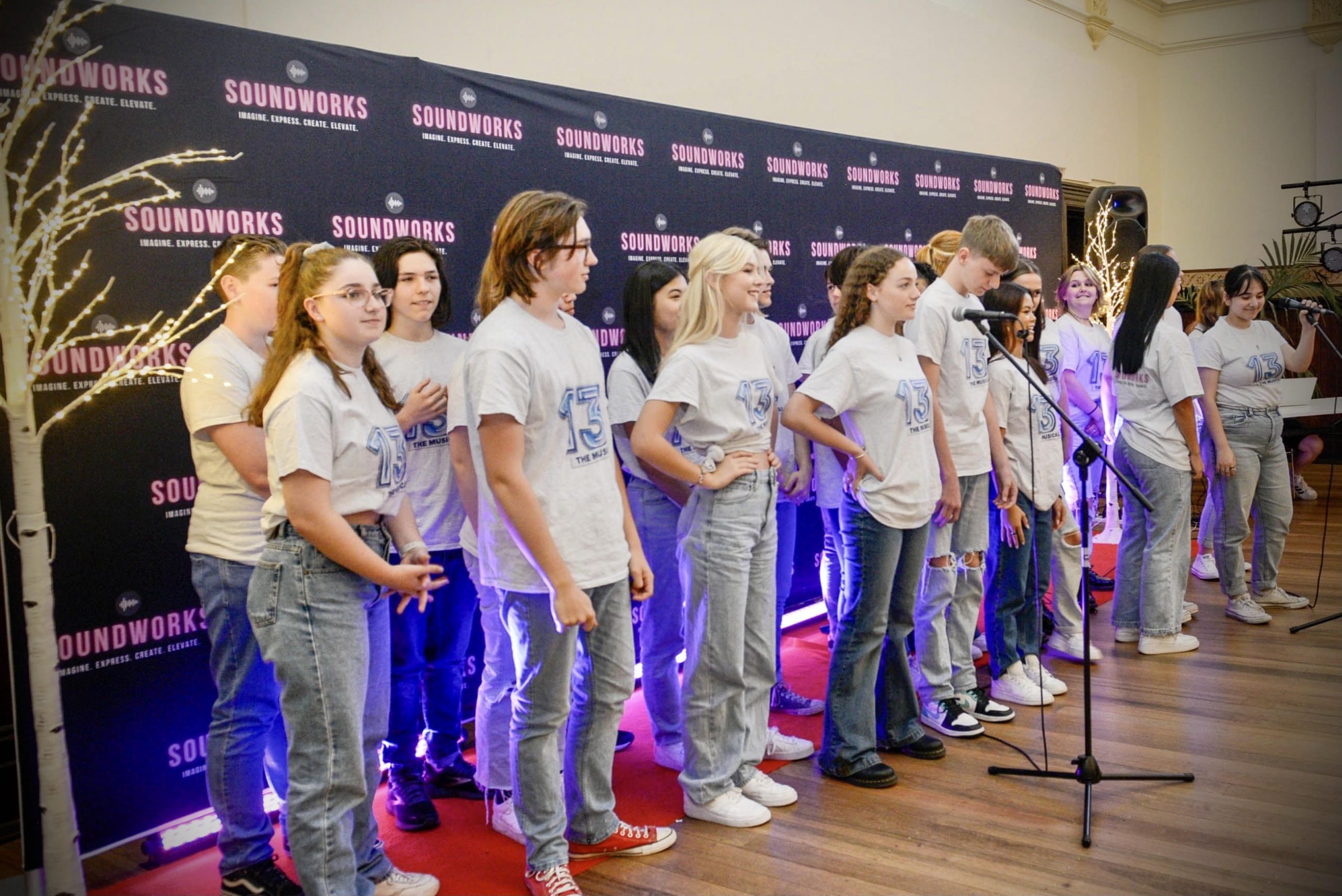 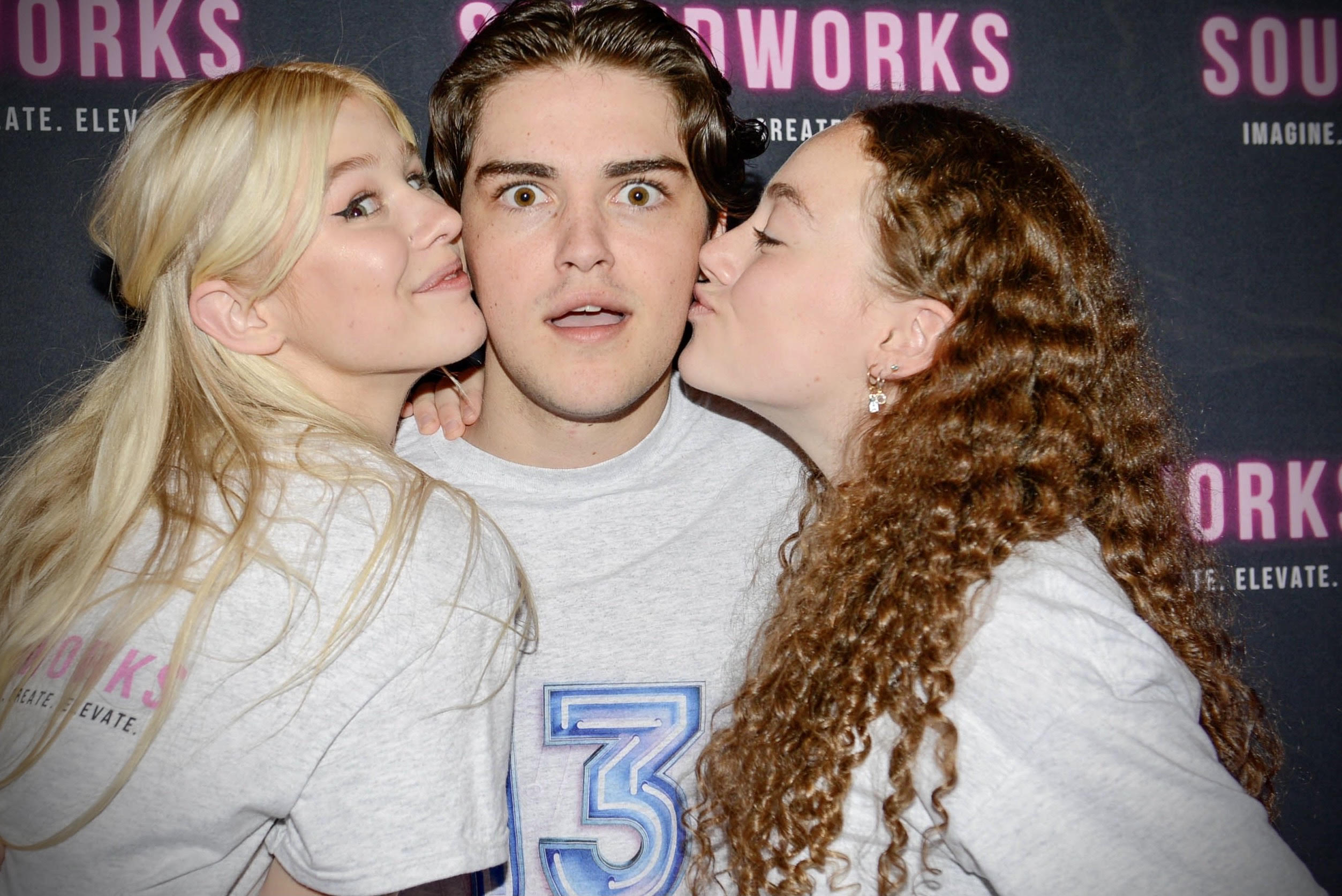 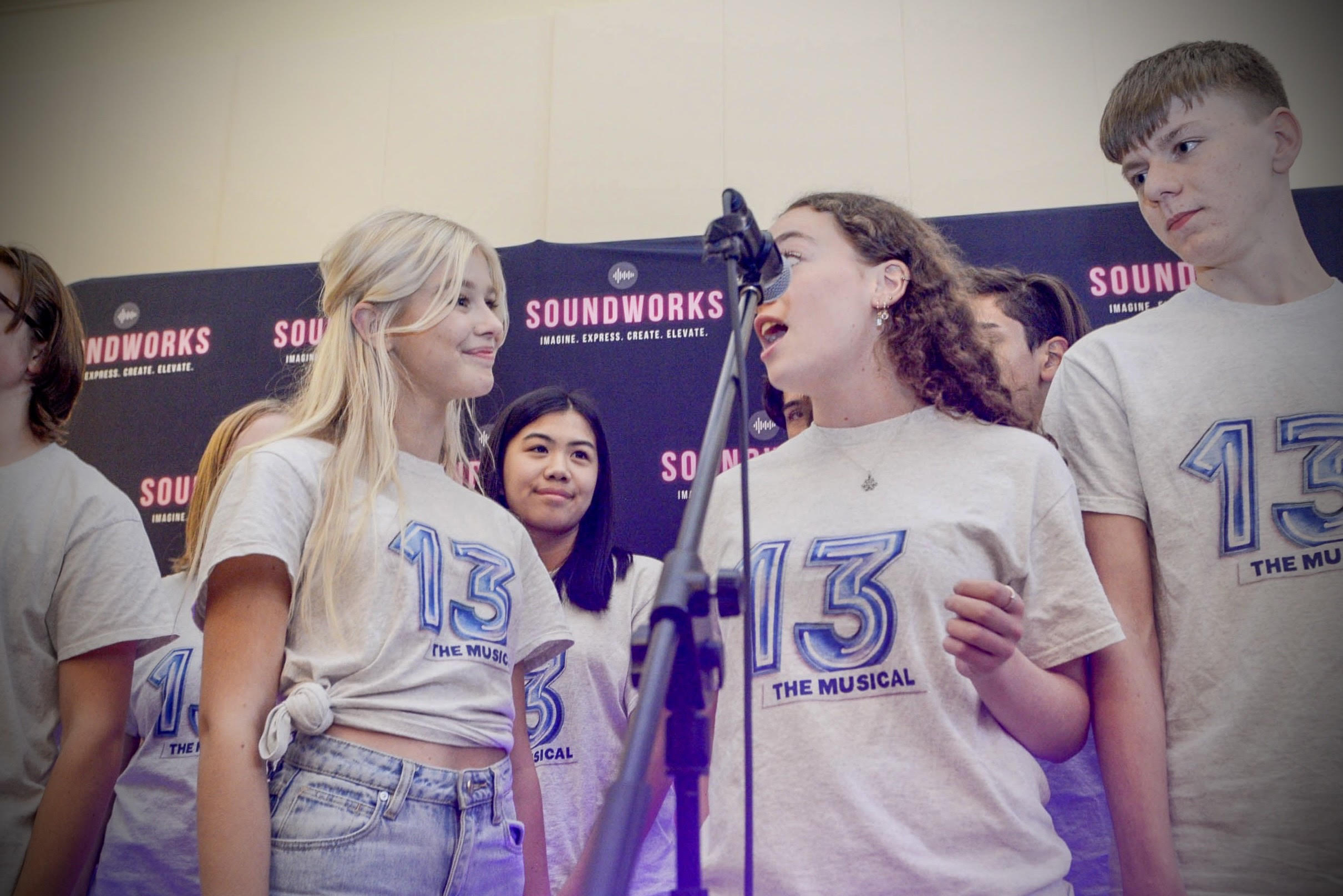 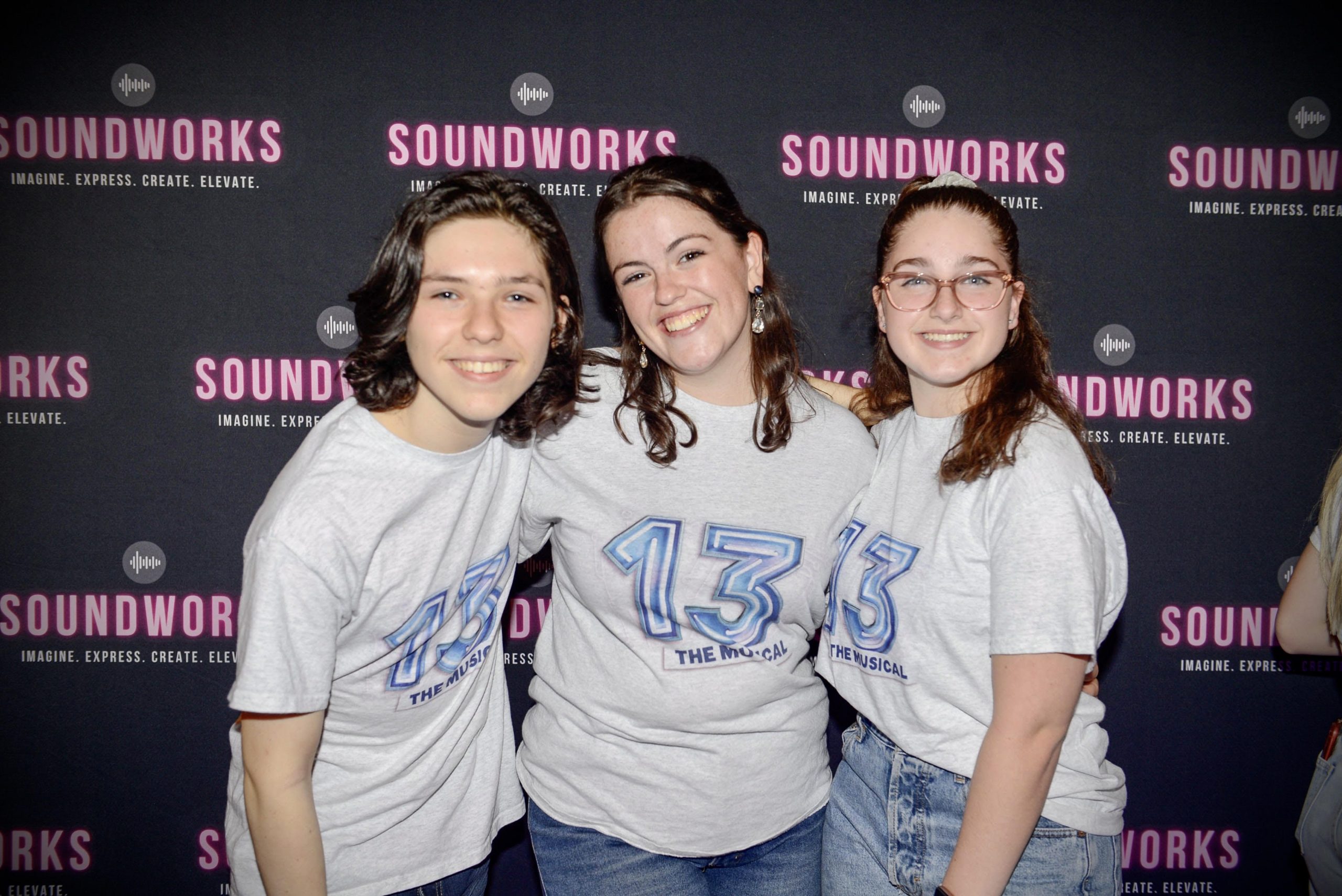 After growing up and training in Australia, Barnaby is now a New York based actor (AEA/MEAA) and just finished making his American debut in the U.S. National Tour of Jersey Boys as Bob Crewe (u/s Bob Gaudio).

Barnaby has a Bachelor of Fine Arts in Music Theatre from the prestigious Victorian College of the Arts, where during his final year of training simultaneously performed in the Melbourne season of Disney’s Beauty and the Beast (ALG/RGE). Since graduating he played Fender (u/s Link) in Hairspray, had two sell-out seasons of his original musical-comedy Suitcases, Baggage & other Synonyms and toured for over two years with critical acclaim as Doody in Grease – The Arena Experience.

In 2016 Barnaby appeared on Season 5 of The Voice Australia and since then played a featured role in the Origin Air commercial for SportsBet Australia as well as current commercials for ClassPass US & Restoria (Australia & U.S.). Barnaby also works as a universal swing for OzBoys of Motown and The Boyband Project

With over twenty years’ experience playing the Piano and a multitude of other instruments along the way, Barnaby has had the opportunity to perform across the world and with some of the most respected singers, ensembles, orchestras and bands.

Belinda is a performer and teacher, specialising in musical theatre, opera and cabaret. She has studied acting (USQ), musical theatre (Qld Con) and classical voice (Melbourne Con). Belinda has appeared in several professional musical theatre productions, most notably in The Production Company playing Josie Mann / Valerie Dee in their production of The Boy From Oz, as well as in TPC’s production of Brigadoon.

Lauren graduated from Musical Theatre at the Queensland Conservatorium in 2014. Lauren’s theatre career has taken her all over the world! She has toured to over ten countries including Germany, France, Romania and Hungary as the Associate Choreographer with Paw Patrol Live (Nickelodeon/ Life Like Touring). Some of her favourite theatre experiences as dance captain include Sweeney Todd (Life Like Company) and Bright Star (Pursued by Bear).

Lauren also performed in Singin’ in the Rain (Michael Cassel Group/Dainty Group), Gilligan’s Island (Hum Drum Comedy) and has enjoyed various tours with Perform! Education and The National Theatre for Children. In 2020, Lauren and her husband created successful Children’s Entertainment venture, Story Surprise. Story Surprise comprises a YouTube channel, live show and podcast for families which has been recognised nationally by the Australian Podcast Awards.

In 2022, Lauren is looking forward to performing in Rodger & Hammerstein’s ‘Cinderella’ in Opera Australia’s National tour.

Ashton (she/her) is a pianist, vocalist, and composer from Melbourne. She holds a Bachelor of Music with First Class Honours from Monash University and has studied intensively in Italy and in the U.S. at New York University. After studying classically for over a decade and achieving her AMEB Certificate of Performance, Ashton shifted to inhabit the contemporary and musical theatre spheres. She has worked in musical direction on several shows, including RENT (UMMTA), I’m Yours Maddy (independent) and In the Heights (OCPAC, 2022). Her debut professional cabaret Therapy premiered at The Butterfly Club in 2019 and she released an EP of the original music from this show in 2020. 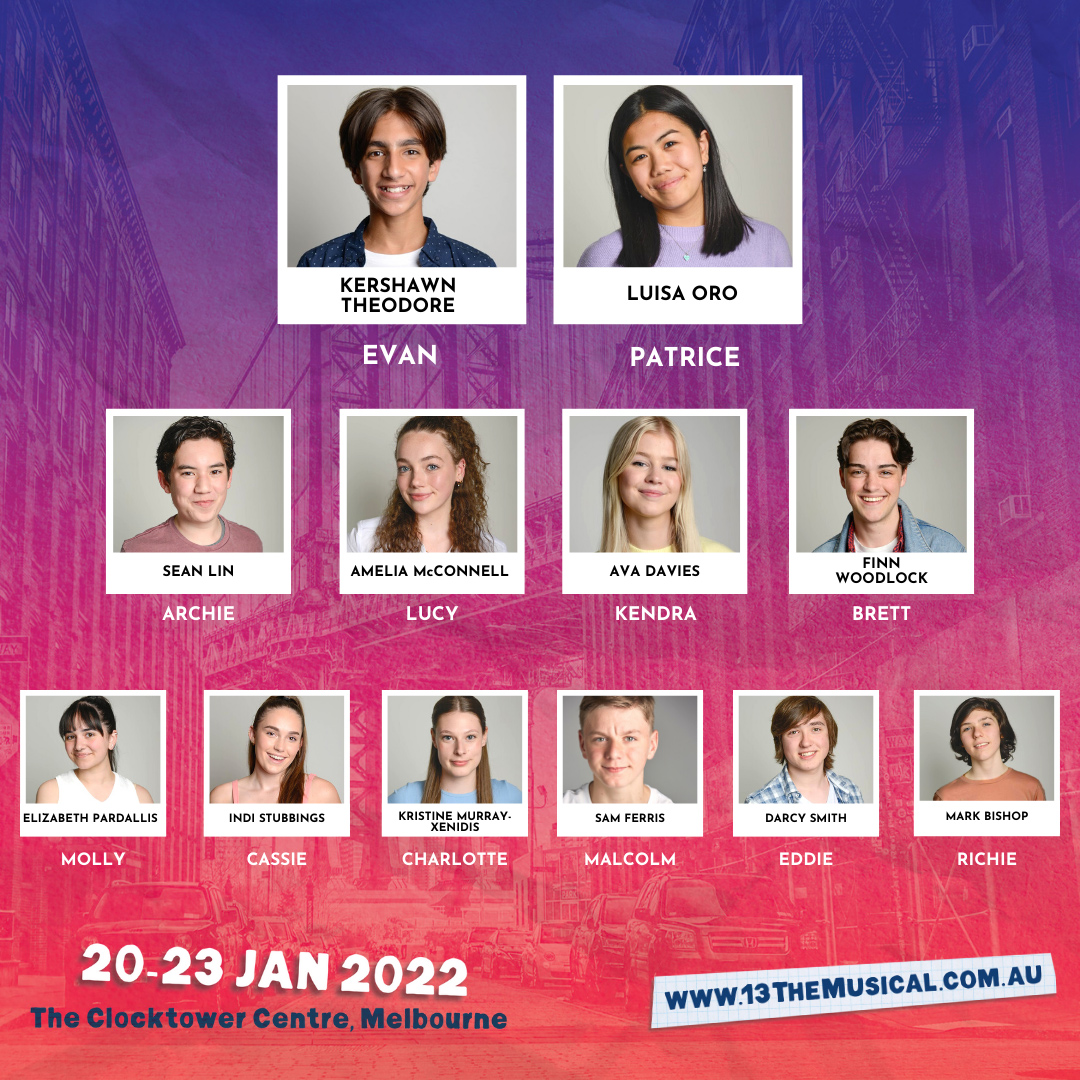 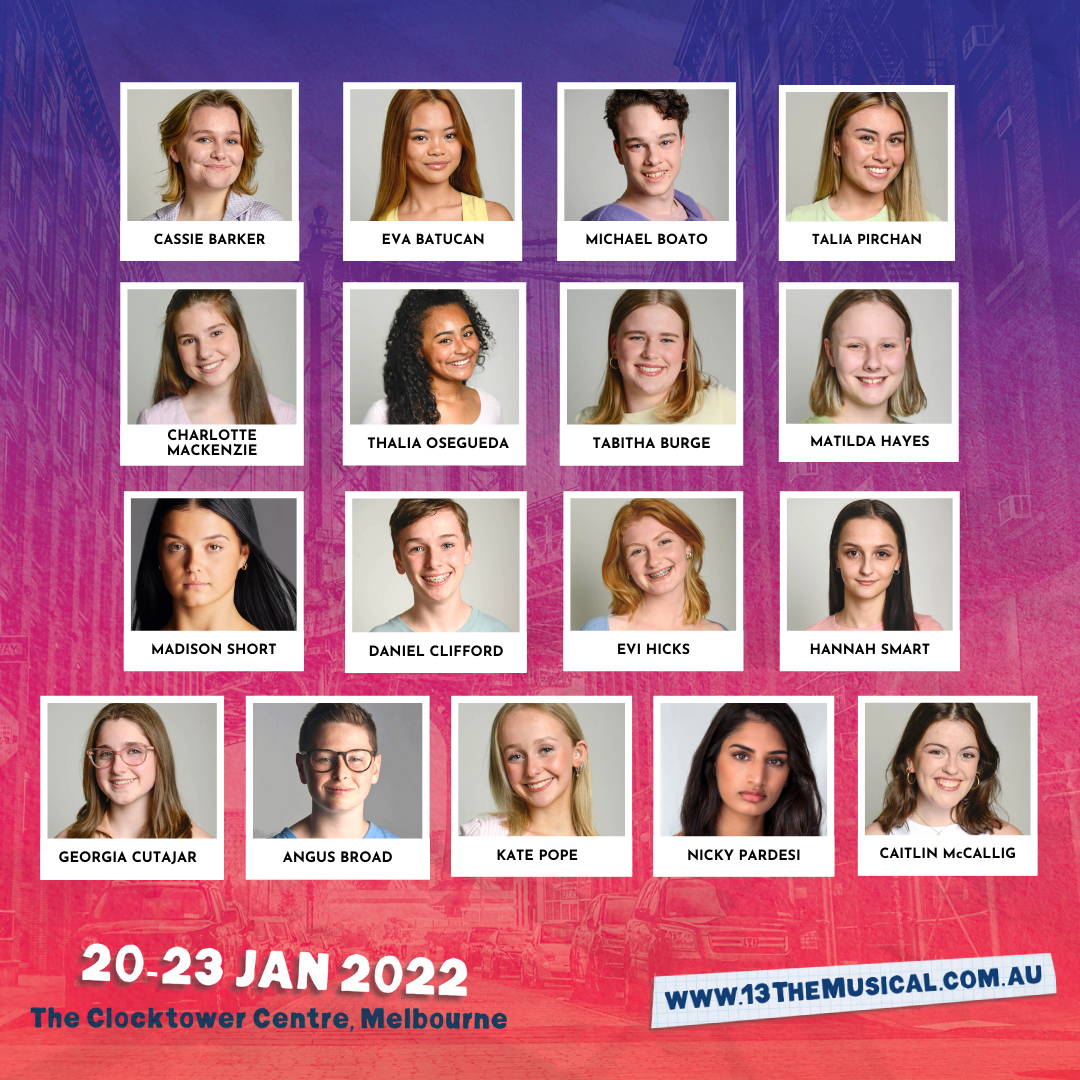 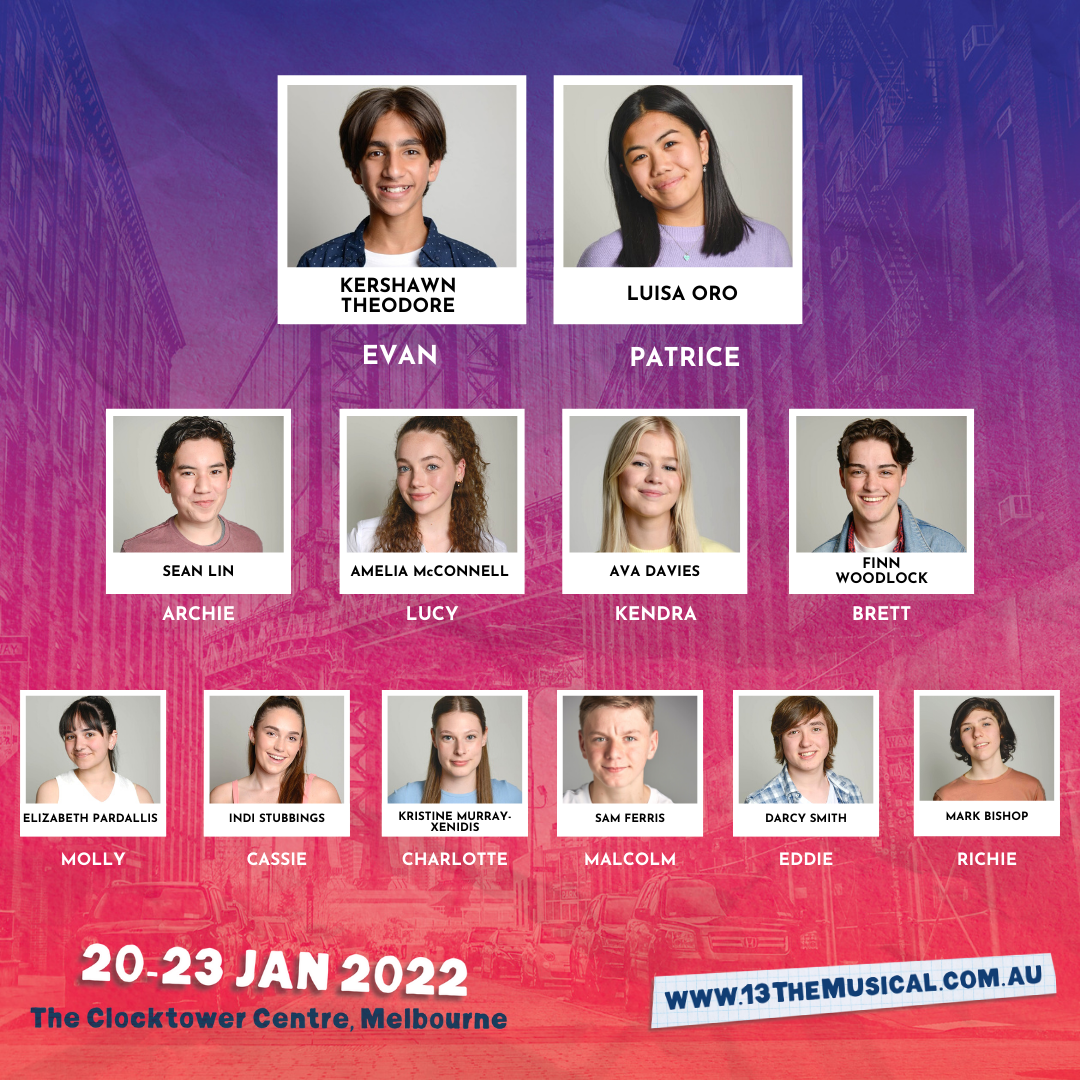 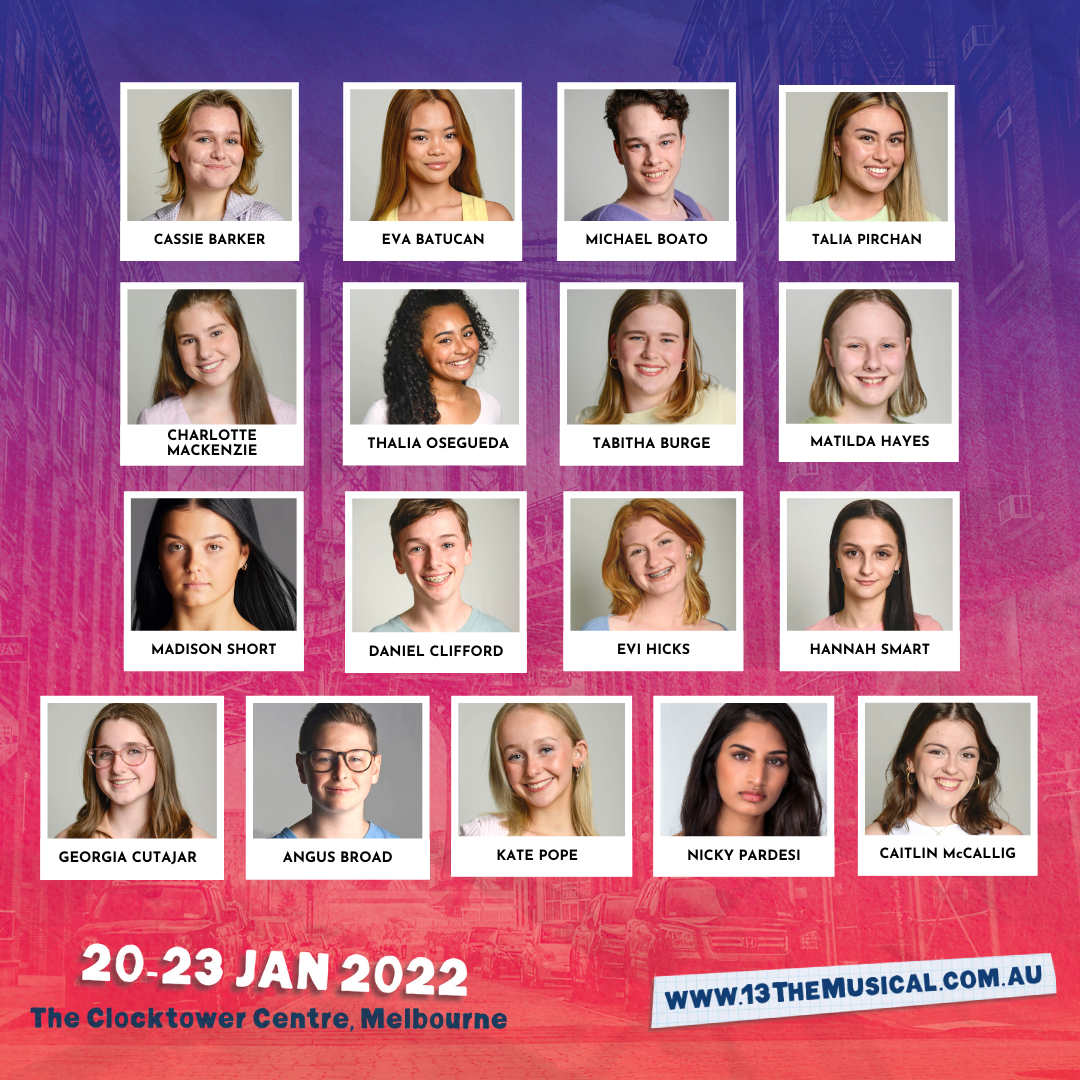 The Trials & Tribulations of the Teenage Years – See it on stage before it’s on Netflix!
Music & Lyrics by Jason Robert Brown

Geek. Poser. Jock. Beauty Queen. Wannabe. These are the labels that can last a lifetime. With an unforgettable rock score from Tony Award-winning composer, Jason Robert Brown, (Parade, The Last Five Years, Bridges of Madison County), 13 is a musical about fitting in – and standing out!

Evan Goldman is plucked from his fast-paced, preteen New York City life and plopped into a sleepy Indiana town following his parents divorce. Surrounded by an array of simpleminded middle school students, he needs to establish his place in the popularity pecking order. Can he situate himself on a comfortable link of the food chain… or will he dangle at the end with the outcasts?!?

Soundworks’ summer production of 13 The Musical features a cast composed entirely of teenagers, but the stories they tell are ageless, the emotions they explore timeless, the laughter and the memories they provide priceless. If puberty has hit hard… this show is for you. Don’t worry adults, you’re bound to reminisce about your teenage years too!

Forget High School Musical, Footloose and Annie, and dive into this rarely produced and unforgettable theatrical experience which is packed with energy and passion. The show features Melbourne’s young emerging artists who pack a punch on stage with their talent, creativity and imagination. The journey of the show takes you from the heights of New York to a small country town in Indiana, it includes a Bar Mitzvah, ‘Bloodmaster’… the movie, first dates which are EPIC fails, friendships which are tried and tested, and all the nutty life situations that teenagers often have to navigate!

Book your tickets at

For further media information and interviews, please contact Ben Samuel on 0421 660 156 or via email at info@13themusical.com.au. 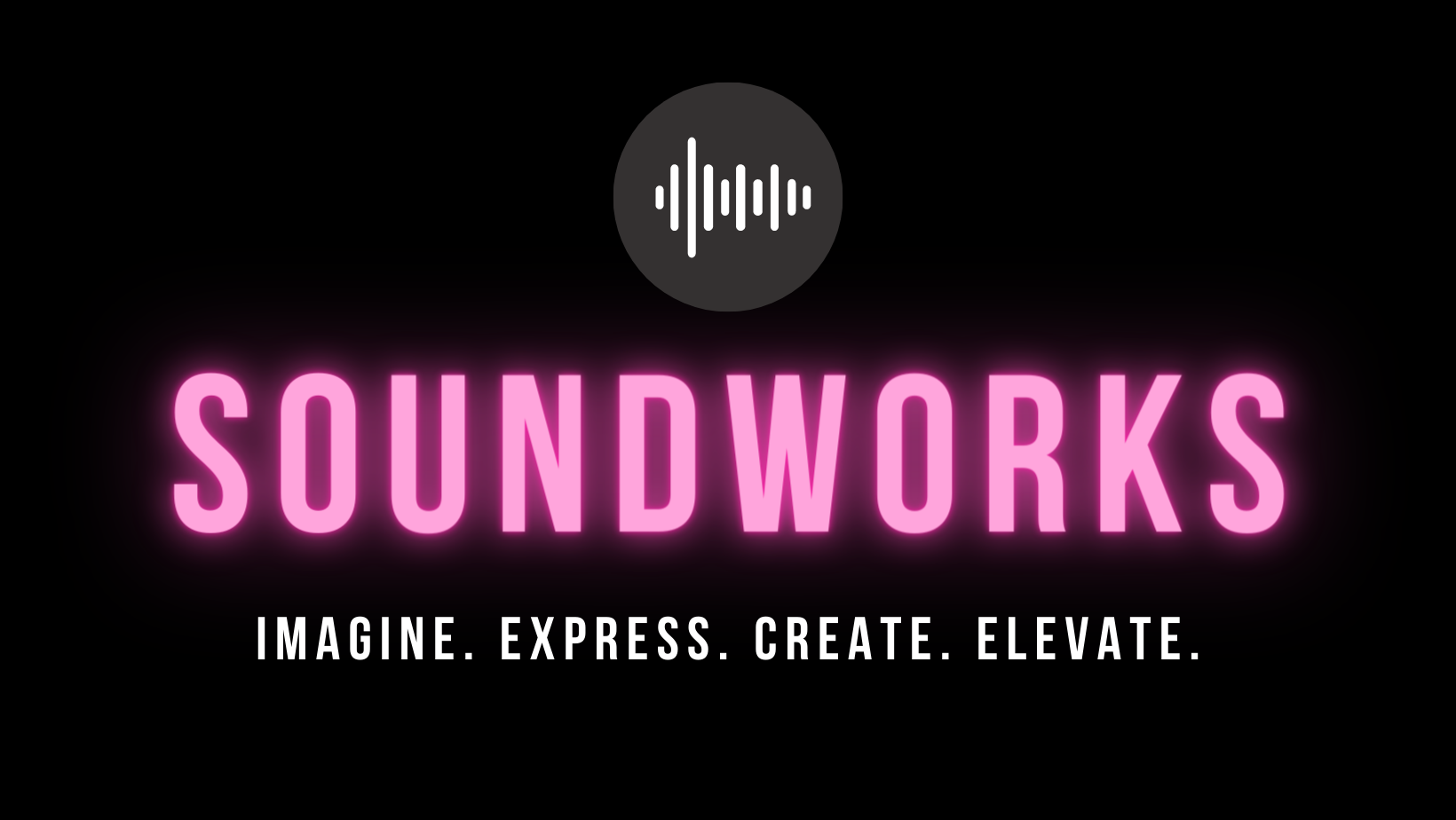 Soundworks is a creative hub which offers music training, events, and workshops to drive participation in music and performing arts. Soundworks creates opportunities for the local community to engage in musical experiences to enrich their personal lives and build stronger connections with each other. Soundworks’ vision is to make participation in musical arts accessible & affordable to everyone, especially those in the community who may be vulnerable and disadvantaged. Additionally, Soundworks strives to break down any barriers which may exist by inviting artists of all ages, genders, backgrounds, ethnicities and sexual orientation to collaborate in the wonderful act of creating & performing music together.

We can't wait to bring this show to you! Subscribe to be the first to hear about tickets, giveaways and news from the cast!